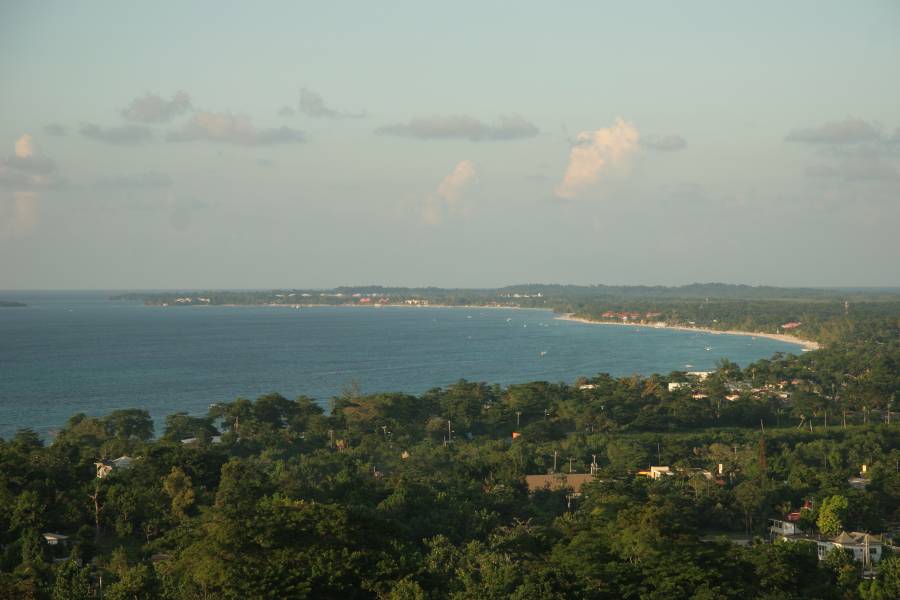 Negril is the ultimate place to kick back on the beach and forget what day of the week it is. The general area has other worthwhile sights, however, which can help avoid sunburn and provide a glimpse of the "true" Jamaica--with all the allure of its countryside lifestyle and lush scenery. Most visitors to Negril come specifically to laze on the beach in the dead of winter, but there are special events throughout the year to be considered if you're planning a trip with some flexibility.

Negril is invaded each year March-April by American college kids on all-inclusive spring break vacation packages. The spring breakers come from different institutions over the course of the month, but mostly during the first and second weeks of March. Recent years have been disappointing from an economic standpoint, with fewer visitors than years past. Still, you will want to keep this in mind when planning your trip to Negril--to either avoid the spring break crowd or coincide with it, depending on what you hope to get out of your beach vacation.

Life in Negril is focused on the west-facing coastline, which is divided between Seven-Mile Beach and the West End, or the Cliffs. Seven-Mile Beach runs from Bloody Bay in Hanover on its northern end to the mouth of the Negril River in Westmoreland, on the southern end of Long Bay. There are three principal roads that meet at the roundabout in the center of Negril: Norman Manley Boulevard, which turns into the A1 as it leaves town heading northeast toward Mobay; West End Road, which continues along the coast from the roundabout hugging the cliffs well past the lighthouse, until it eventually turns inland, rejoining the main south coast road (A2) in the community of Negril Spot; and Whitehall Road, which extends inland from the roundabout toward the golf course, becoming the A2 at some point, with no warning before continuing on toward Sav-la-Mar.

Owing to its status as Jamaica's foremost tourism mecca, Negril tends to attract some of the island's most aggressive hustlers. Many will feign friendship and generosity only to demand, often with aggression and intimidation, exorbitant compensation for whatever good or service is on offer, whether it's a CD of one of the countless "up-and-coming artists," a marijuana spliff handed to you as someone extends their hand in greeting, or a piece of jewelry. As a rule, do not accept anything you don't actually want, and clarify the expected compensation if you do want it before allowing anyone to put something in your hand or mouth. It is not uncommon for these kinds of hustlers to draw a knife to intimidate you, and there is generally little fear of repercussions from the police, who tend to be slow-moving if responsive at all. The police are unlikely to be sympathetic, especially if a quarrel or skirmish involves drugs, even if the mix-up was unprovoked. Do your best to stay in well-populated areas, and try to avoid unsolicited approaches from strangers offering something you don't want.

Negril's natural beauty has been appreciated for centuries, first by the Tainos, Jamaica's first inhabitants; later by pirates and fishermen; and, finally, after a road was built connecting Negril to Green Island in 1959, by the rest of Jamaica and the world at large. Negril Harbor, or Bloody Bay as it is more commonly known, got its name from the whales slaughtered there, whose blood turned the water red. Today the water is crystal clear. The bay was a favorite hangout for the pirate Calico Jack Rackham and his consort piratesses Mary Read and Anne Bonney, all of whom were captured drunk and partying in Bloody Bay. Calico Jack was hanged in Kingston, while his female counterparts were pardoned. Bloody Bay was also a regular departure point for ships heading to Europe, which would go in fleets to ensure their survival on the high seas. The Bay also provided a hiding place from which ambushes were launched on Spanish ships. It was also the departure point for the British naval mission, which saw 50 British ships launch a failed attempt to capture Louisiana, culminating in the Battle of New Orleans during the American War of Independence.

Jackie's on the Reef

The Sands bar at The Caves.jpg

Negril and the West Highlights

A cottage at Banana Garden.jpg

Events near Negril and the West 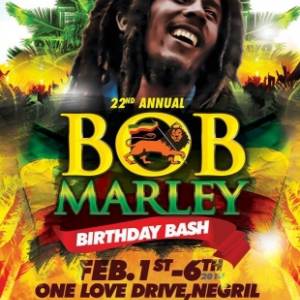 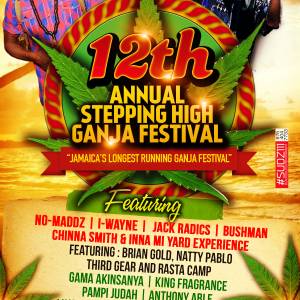