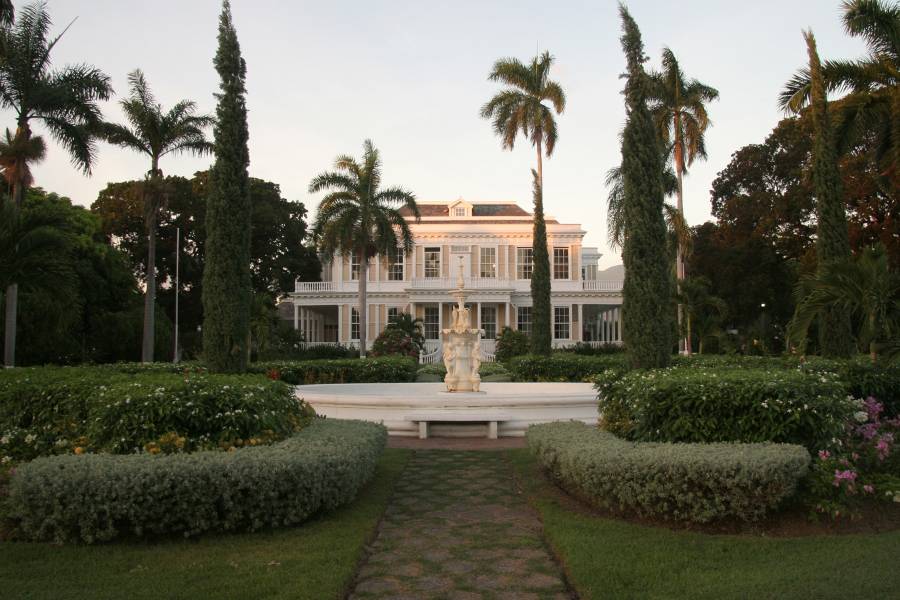 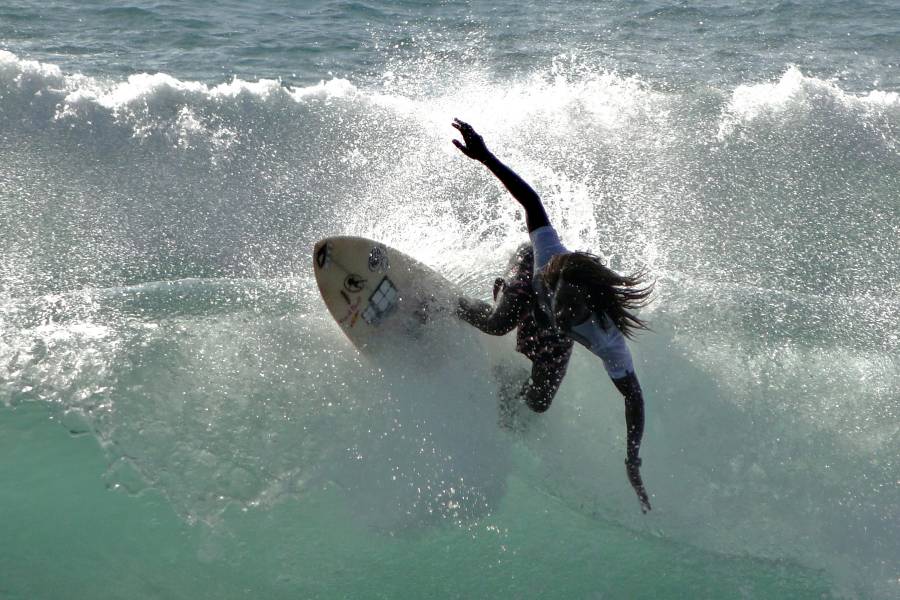 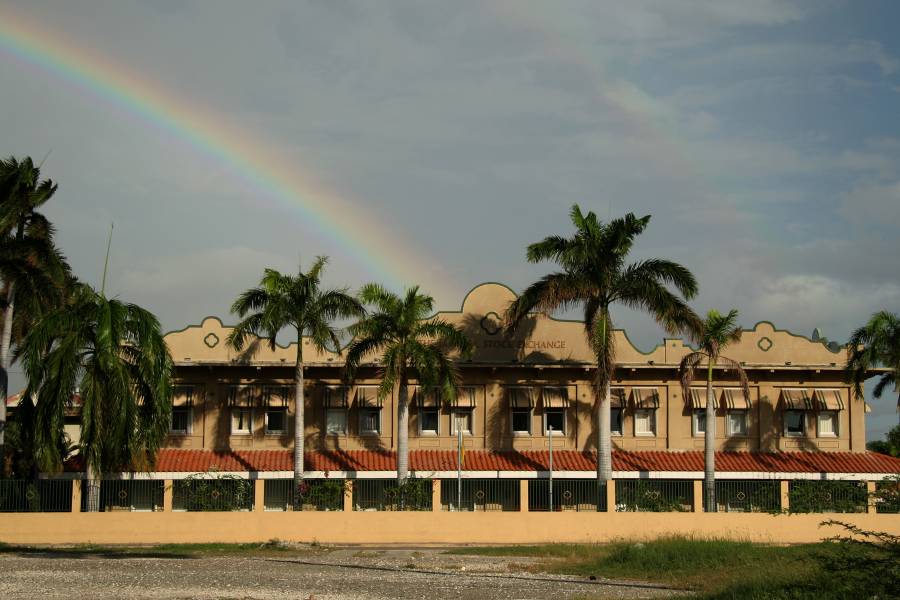 Kingston is the heartbeat of Jamaica; it drives the island’s cultural and economic pulse. While Jamaica’s major tourist centers of Montego Bay, Ocho Rios, and Negril are a surreal world straddling a party paradise inside walled all-inclusive resorts and a meager existence outside, where locals hustle just to get by, Kingston is refreshing for its raw, real character. The capital city is Jamaica’s proud center of business and government and an important transshipment port for Caribbean commerce. The tourist economy, on which the country as a whole is overwhelmingly dependent, takes a back seat in Town, Kingston’s island-wide nickname. This is the Jamaica where the daily hustle to make ends meet gives fodder to an ever-growing cadre of young artists following in the footsteps of reggae legend Bob Marley. As such, Kingston is an essential stop for understanding the cultural richness of this small island. Jamaica’s diverse cultural mosaic is nowhere more boldly revealed than through the country’s art, music, dance, and theater, all of which are concentrated here. Kingston’s vibrant nightlife is a world unto itself with clubs, parties, and stage shows that entertain well into the morning almost any night of the week.

But like any urban setting, Kingston is not without problems, and a negative reputation has plagued the city for decades. Downtown Kingston is at first sight a case study in urban decay. Blocks upon blocks of buildings haven’t seen a paintbrush in years, and many are crumbling and abandoned. The city became known as a breeding ground for political violence in the late 1970s, when neighborhood “dons” were put on the payroll of competing political forces to ensure mass support at election time. Downtown neighborhoods like Allman Town, Arnette Gardens, Rima, Tivoli, Rose Town, and Greenwich Town are still explosive, politicized communities where gunshots are hardly out of the ordinary. Other communities farther out have also gained notoriety, like Riverton City, next to the dump, and Harbour View, at the base of the Palisadoes.

Despite the severity of crime and violence in these areas, Kingston is not to be feared, as even many Jamaican country folk might suggest. With a good dose of common sense and respect, and a feel for the Jamaican runnings, or street smarts, there is little chance of having an altercation of any kind.

St. Andrew parish surrounding Kingston was at one time a rural area dominated by a handful of estates. Since becoming the nation’s capital, however, Kingston has spilled over and engulfed much of the relatively flat land of the parish, its residential neighborhoods creeping ever farther up the sides of the Blue Mountain foothills. At the heart of St. Andrew is the bustling commercial center of Half Way Tree, where shopping plazas butt up against one another, competing for space and customers. There are still unpaved patches of St. Andrew, however, like the expansive Hope Botanical Gardens, the Mona campus of the University of the West Indies, and countless well-laid-out properties where it’s easy to imagine the days when the parish was completely rural. Twenty minutes due west of Kingston is Spanish Town, still seemingly sore about losing its preeminence as Jamaica’s capital and business center. Seldom visited by outsiders from Jamaica or abroad, Spanish Town played a central role in the island’s early history as a major population center, first for the Tainos, then for the Spanish, and finally for the British. Each group left its mark, a fact recognized by the United Nations, which has considered the city for World Heritage Site status. The city lies at the heart of St. Catherine, a parish whose moment of glory has sadly passed in a very tangible sense. Neglect and urban blight permeate Spanish Town. Nevertheless, it’s littered with fascinating heritage sites and has a beautiful square, a few notable churches, memorials, and glimpses of bygone glory. It is a convenient stop on most routes out of Kingston to destinations across the island.

Together the parishes surrounding the greater metropolitan area are home to about 43 percent of the island’s 2.8 million residents. Perhaps to a greater extent than in some other developing countries, poverty and wealth share an abrasive coexistence in Jamaica, especially in Kingston. This inevitably leads to widespread begging and insistent windshield-washers at stoplights. Apart from these regular encounters, Kingston is relatively hassle-free compared with other urban centers on the island, where hustlers tend to be more focused on the tourist trade and are visibly aggressive in their search for a dollar. Kingston is one of the few places in Jamaica where visitors with a light complexion can seemingly blend into the normal fabric of society. Kingstonians have other things occupying their attention, and visitors go almost unnoticed.

Digicel offer mobile phone and mobile broadband modems with good coverage througout Jamaica and many other countries in the Caribbean basin. Prepaid SIM cards are affordable and the best way to stay inside Jamaica for those concerned about exorbitant roaming fees.

In: Local Societies and Organizations

Scotiabank is headquartered Downtown, Kingston, with branches throughout the city, in New Kingston on Knutsford Boulevard, in Half Way Tree at Constant Spring Road and another branch

Alex Speaker Doc can fix most any problem with speakers.

The Jamaica Tourist Board  (8:30 a.m.–4:30 p.m. Mon.–Fri.) has a small library with staffers available to assist visitors with information on Jamaica's more popular attractions.

In: Local Societies and Organizations 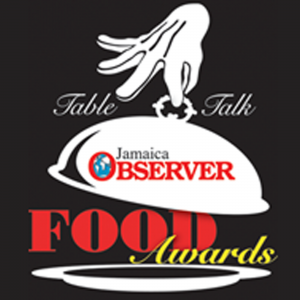